Peptic ulcer disease, commonly called ulcers, is very common and affects more than 4 million people each year in europe. Ulcers are sores or eroded areas that form in the lining of the stomach or duodenum (small bowel). Left untreated, ulcers can cause significant problems, including significant pain and severe bleeding. Fortunately, most people who develop ulcers can be easily treated.

What are the symptoms of ulcers ?
People with ulcers can have a wide variety of symptoms. Some people may experience no symptoms at all, or in rare instances can develop life threatening complications, such as bleeding. Some of the more common symptoms may include:
What are the causes of ulcers ?
The two most common causes of ulcers are Helicobacter Pylori (H.Pylori) and non steroidal anti-inflammatory drugs (NSAIDS).
H.Pylori is a bacteria which causes ulcers by disrupting the protective mucous layer that lines the intestines. When the mucus layer is disrupted, it triggers the release of certain enzymes and toxins that injure the cells of the stomach or duodenum causing small sores. Once a small sore develops, the tissue becomes more vulnerable to damage from digestive juices and has the potential to develop into an ulcer.
The most common NSAIDS are Ibuprofen and aspirin. These types of drugs are taken to decrease inflammation. Inflammation is caused by a natural chemical in the body called prostaglandins. NSAIDS work by inhibiting the body's production of prostaglandins. However, certain prostaglandins are important in protecting the stomach lining from the corrosive effects of stomach acid, as well as playing a role in maintaining the natural, healthy condition of the stomach lining. By disrupting the production of prostaglandins in the stomach, NSAIDs can cause ulcers and bleeding.
How are ulcers detected?
A medical history will be taken by your doctor in order to determine your symptoms what medications you take. Be sure to notify your doctor of any over the counter drugs, such as aspirin, Advil,. These medicines are all NSAIDs  or platelet inhibitor. Your gastroenterologist may also wish to take blood, breath, or stool samples in order to rule out H.Pylori. In most cases, your gastroenterologist will want to look inside your stomach and duodenum by doing an endoscopy or an upper gastrointestinal (GI) series.
How are ulcers treated?
If you have peptic ulcers, they can be cured. Depending on what was the cause of your ulcers, your doctor may prescribe one or more of the following medicines:
A proton pump inhibitor (PPI) or histamine receptor blocker (H2 blocker) to reduce stomach acid and protect the lining of your stomach and duodenum.
Antibiotics to kill an H.Pylori infection.
These medicines will stop the pain and help heal the ulcers.
To  schedule an appointment. with Dr. FEUHOUO call his clinic at 01 60 42 99 94 or request an appointment online. 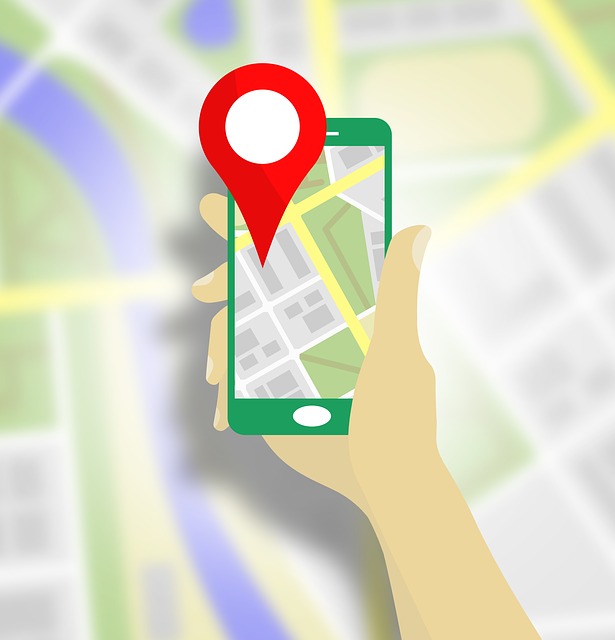